Wellness remains one of the world’s fastest-growing industries

The 2018 Global Wellness Economy Monitor, released by the non-profit Global Wellness Institute (GWI), reveals data on the ten markets that comprise the global wellness economy and showcases fresh evidence that wellness remains one of the world's biggest and fastest-growing industries.
According to the findings, wellness expenditures ($4.2 trillion) are now more than half as large as total global health expenditures ($7.3 trillion), with the wellness industry now representing 5.3% of the global economic output.
The spa economy, which includes spa facility revenues and education, consulting, associations, media and event sectors, has grown to a $118.8 billion market.
Spa locations jumped from 121,595 in 2015 to over 149,000 in 2017, employing nearly 2.6 million workers and with an annual revenue for spas growing by 9.9% - much higher than the pace from 2013-2015 (2.3%).
share 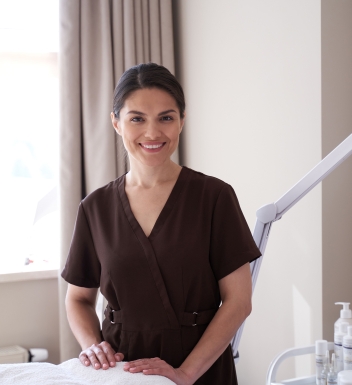 Sponsored
SPONSORED: Get covered with ABT Insurance

SPONSORED: Get covered with ABT Insurance