16 February 2017
25 barbers have made it on to the shortlist to be crowned winner of Scotland's Best Barber 2017.
All 25 barbers will need to produce some of their finest work as they look to make their way to the live final of the competition, which will be held at the Scottish Hair and Beauty show on 23rd April at Edinburgh's Royal Highland Centre. Over 100 barbers entered the competition, but only the best 25 have been chosen to feature in the competition's online vote.
A selection of work from each of the shortlisted barbers will feature on the Scotland's Best Barber website throughout February and March, where the general public have been invited to vote for their favourite barbers and hairstyles. Four barbers will then make it through to the live final and will have the chance to perform two haircuts on the Great British Barbering Academy stage for their chance to be crowned the king or queen of Scottish barbering.
Scotland's Best Barber 2017 is being hosted by premium educational service the Great British Barbering Academy (GBBA) and Salon Services. The live final will be judged by some of the UK's renowned barbers, including the GBBA's Head Educator Mike Taylor and last year's competition winner, Stacey McCabe.
“The Great British Barbering Academy is incredibly proud to be hosting this prestigious competition,” comments Mike Taylor. “The standards of barbering displayed by all of those that have been shortlisted are a testament to Scottish barbering and the hair and beauty industry as a whole. We've seen more entries this year than ever before and can't wait to crown a new champion.”
To vote for Scotland's Best Barber 2017, click here
share 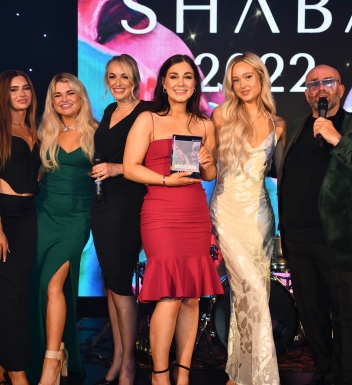 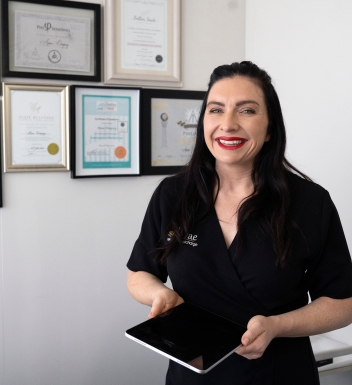