Caroline Mahe-Lea has been appointed as general manager for Thalgo Group UK, following Marian Harvey's retirement at the end of July.

With a wealth of experience in the global spa market, Caroline will be responsible for supporting and developing Thalgo's UK spa and salon partners through the delivery of widely recognised and effective marine-based treatments and products.
Caroline comments: “This is such an exciting opportunity to take the reins of this position and a real privilege to be able to evolve in such a great family-owned company as Thalgo. Having our President, Jean-Claude and Managing Director, Bernard Sirop put their trust in me is truly appreciated and I am relishing the challenge. I am passionate about our brand values and all the amazing projects and launches that will be developed in the future. I thank Marian for her dedication and hard work over the past 38 years and for leaving us with a strong brand in the UK to take further forward ”.
Caroline began her career in 2003 in the hospitality industry in Paris starting as a receptionist, then a sales representative, and moving on to an international sales manager position (Europe, USA, South America).
From there, Caroline moved to Brittany to join Miramar Crouesty (now Miramar La Cigale) as sales and marketing manager which is where she discovered the thalassotherapy and wellbeing industry. It was here that Caroline was first introduced to Thalgo and when the brand opened its thalassotherapy centre in 2015 in Concarneau (Brittany), Caroline was offered the position of general manager.
Following the success of Concarneau, in 2018, Caroline took on the management of two more venues, Thalasso Spa les Issambres (St Tropez Gulf) and Villa Thalgo, the Parisian flagship where she had the opportunity to redevelop the treatment offer, secure the business and turnover, re-organise the team and implement new processes.

Sponsored
SPONSORED: NovaLash offers new 'Bundle and Save' programme for its certified artists

SPONSORED: NovaLash offers new 'Bundle and Save' programme for its certified artists 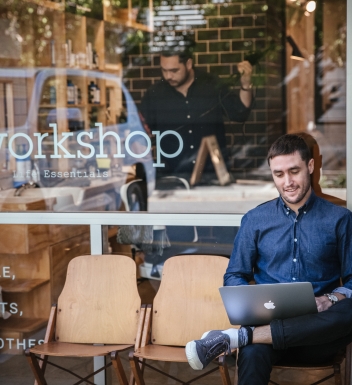 Sponsored
SPONSORED: Staff incentives 101: How to keep your team motivated and reduce turnover

SPONSORED: Staff incentives 101: How to keep your team motivated and reduce turnover

SPONSORED: Embrace the Exotic this Summer! 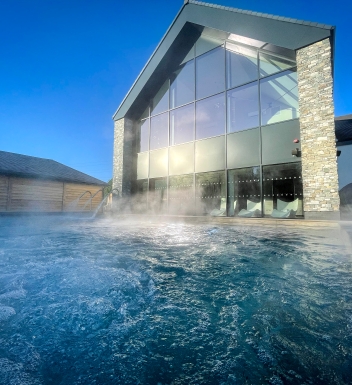