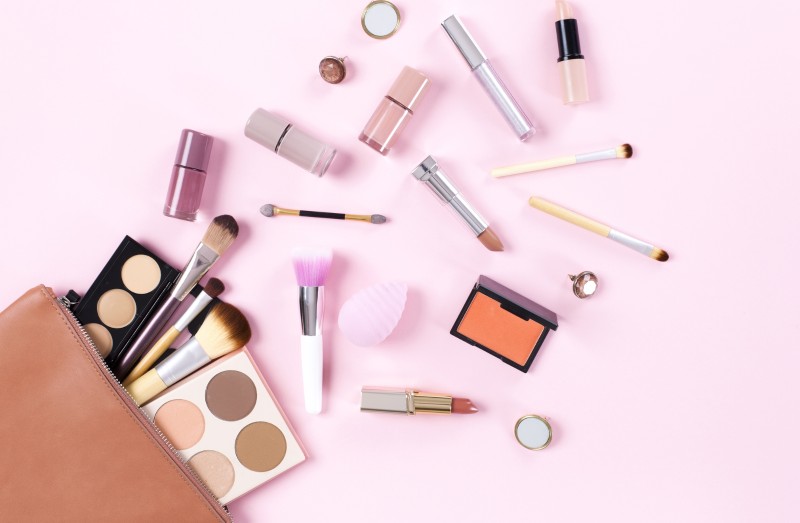 A new report has shed light on how much money the British public spend on cosmetics yearly, as well as revealing the nation's favourite make-up products and the factors which determine these purchases.

The data, released by Picodi.com, showed that the average British woman owns 24 beauty products, spending around £400 in a year on cosmetics. However, among the items within our make-up bags, only 11 of these are in regular use.

When it comes to choosing cosmetics, price was the major determining factor (74%), closely followed by brand name (56%) and ingredients (34%). Out of those surveyed 38% of women buy cosmetics when they are discounted, in reserve, with 35% purchasing when they run out and 27% whenever they feel like it.

Price is also the decisive factor for choosing between regular and eco-friendly cosmetics, according to the research. The majority of the surveyed women (67%) declared that they pick green cosmetics only when the price is reasonable, with a further 21% stating that they always buy eco cosmetics.

In terms of time spent in front of the mirror, British women aged 18-50 spend 5-15 minutes on make-up, and one-fifth less than 5 minutes. One-third of respondents take much longer applying their cosmetics – as much as half an hour.

In the UK, the most popular beauty products were found to be lipstick, foundation, mascara, eyebrow pencil and eyeliner, with an average yearly spend of around £406. Statistically, British women own six lipsticks, three lip liners, three blushes, three mascaras, five eyeshadows and five nail polishes.

The data also looked into British men's purchasing habits. On average, the group spent £230 a year, which is close to just half of the average woman's beauty budget. They also own fewer beauty products (11 pieces), although they only use seven of these regularly.

In addition, only 63% of the surveyed men purchase cosmetics by themselves, with the remaining 37% admitting that it is their mum or partner who buys cosmetics for them. 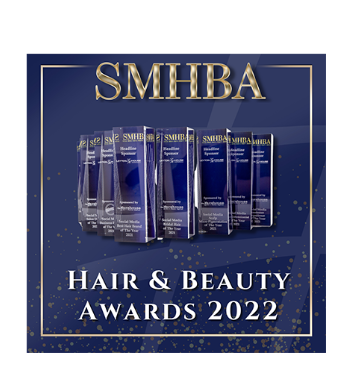 You're invited to enter The Social Media Hair & Beauty Awards 2022

Beauty
Glo Lamps to host party to announce its launch

Glo Lamps to host party to announce its launch

Sponsored
SPONSORED: Get covered with ABT Insurance

SPONSORED: Get covered with ABT Insurance