The event, which aims to recognise establishments for world-class service excellence, saw many winners from the UK, including The Spa at the Midland in Manchester, which was awarded ‘Best Luxury Urban Escape in Northern Europe'.

Speaking about the spa's achievements, Amy told GN: “We are proud to be amongst such strong competition and it is an incredible honour to walk away with these fantastic accolades. To be recognised for our sustainable practice, excellent customer service and state-of-the-art facilities makes all of the hard work worth it.” 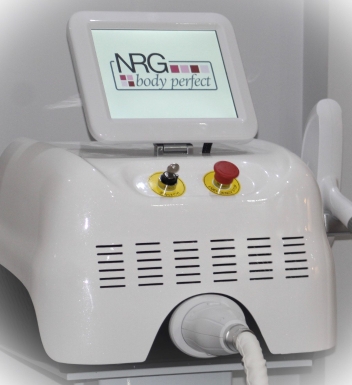 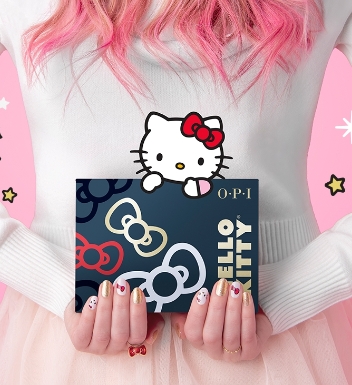