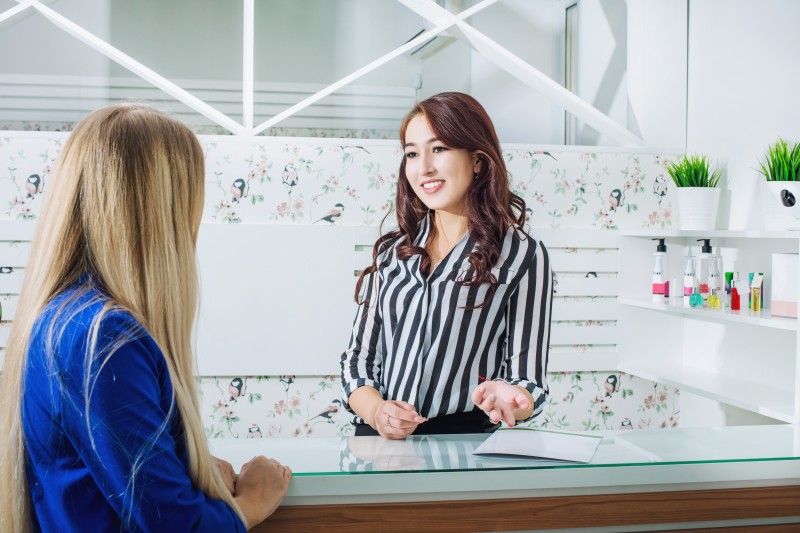 A new report by business management company, MINDBODY, has delved into Britons' attitudes towards the beauty industry, determining the most popular treatments, how much is spent on them per year and the most popular times to book.

British men are spending more than women per year on beauty treatments, spending £3,366.35 compared to their female counterparts (£3,059.91). However, both males and females spend more on haircuts than any other beauty treatment (totalling at £708.28 per year), followed by hair styling, massage, manicure and spa treatments.
For salon owners interested to know the most popular time of year for booking treatments, July came out on top, closely followed by June and September, while January, February and November proved the least popular. Plus, 49% of women booked their appointments over the phone compared to men, 33% of which preferred to go in-salon to book.
“It's really interesting to see the true price of beauty in the UK, and just how much money Britons are spending on treatments for keeping up appearances and improving their general wellbeing,” reveals Charlotte Newton of MINDBODY. “We were quite surprised to see that men spend more than women on beauty treatments per year on average, so introducing grooming treatments targeted at males could be a great step to increase your revenue and grow your business in 2019.”
share 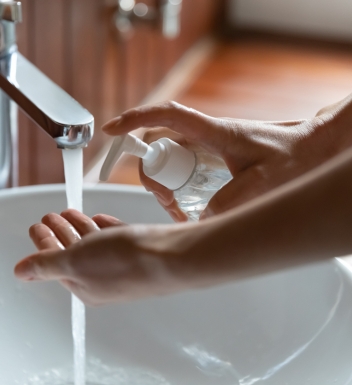 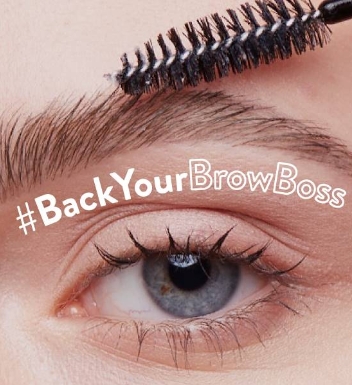 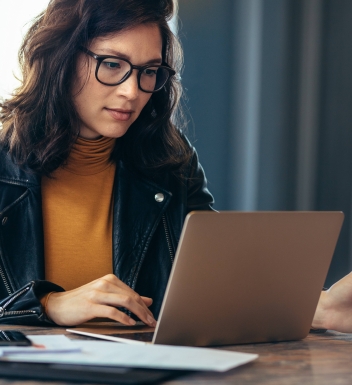