The business, based in Stoke, donated £1 for every treatment across its network of therapists during October. As a result, more than 10,000 microdermabrasion facials took place throughout the month, raising £10,674.

Owner, Richard Faulkner, developed the initiative in support of friend Steve Bland's campaign to raise awareness of the charity. BBC producer and podcaster, Steve, lost his wife, Rachael Bland, to breast cancer in September 2018. He met Richard at a parent support network when Steve and Rachael were expecting their son, Freddie, and Richard was expecting his first child. The pair have remained friends ever since.

Discussing the initiative, Richard comments: “It's no secret that thousands of people across the country are impacted by cancer every day. It's a sad thought that Rachael and Steve's story isn't an uncommon one, but it's fantastic to see so many people uniting to do their bit.

“I'd like to personally thank every single one of our salons who got involved and send a huge congratulations to our top performing therapists,” Richard adds. “Playing a part in raising such a substantial figure for a charity that does so much to help improve the lives of those living with cancer and their families has been an absolute pleasure, and I'm sure the money will be put to great use.” 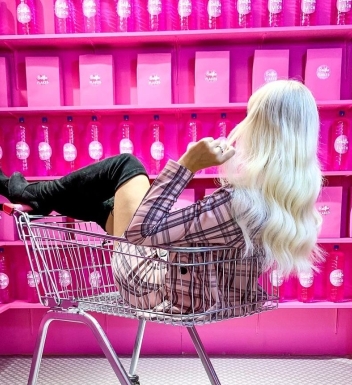 Beauty
BLOG: How to keep a positive mindset post-lockdown

BLOG: How to keep a positive mindset post-lockdown

Q&A to be hosted by UK Nail Tech Competition Director 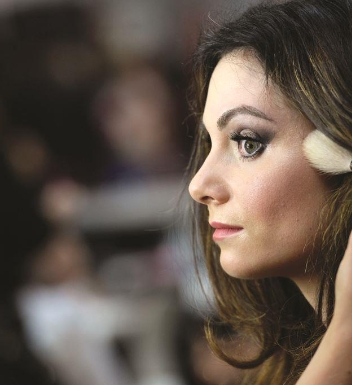