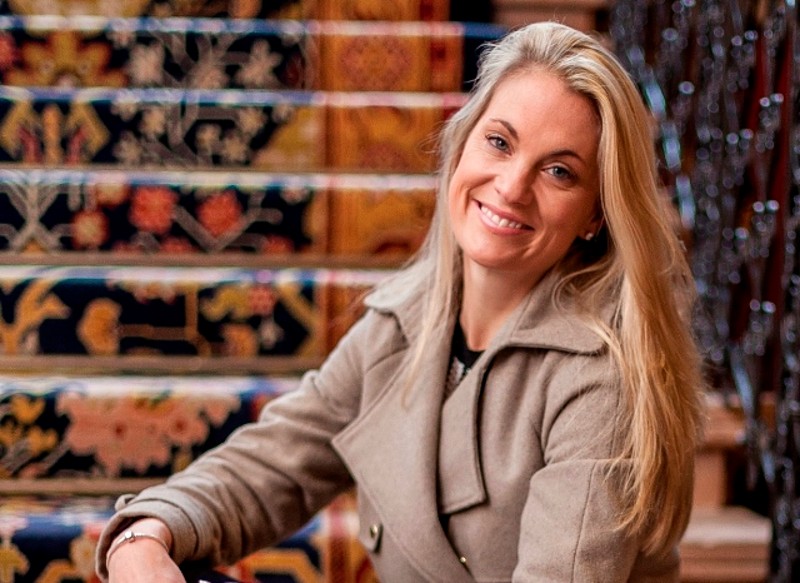 Abi Wright, founder of Spabreaks.com, has been named an FT & HERoes 100 Female Executive for 2018.

The listing celebrates company leaders who support women in business, especially those who not only have shown personal success, but also help others grow and succeed alongside them.
Commenting on her recognition, Abi says: “I am ecstatic to have been nominated as an FT & HERoes 100 Female Executive. Throughout my career, I have always supported fellow women in business, encouraging my team to thrive and grow. As a female CEO, it can be tough to prove yourself in a world that is often dominated by men, but at Spabreaks.com we actively encourage all our staff to continually grow and thrive, no matter of their gender.”
Spabreaks.com launched in 2008 and currently employs over 80 staff across their London and Brighton offices, with 78% of those being female. Last year, the business turned over more than £20m and most recently successfully became the official booking partner of the UK Spa Association's National Spa Week.
Reade the full list of this year's FT & HERoes 100 Female Executives here.
share 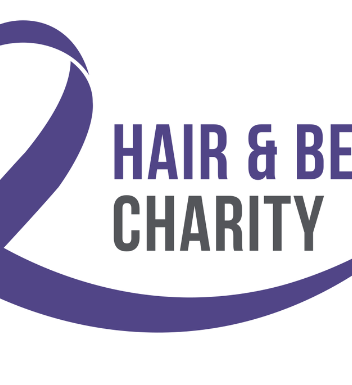 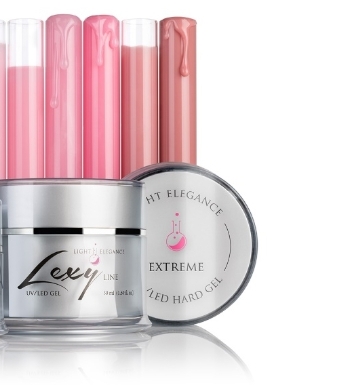